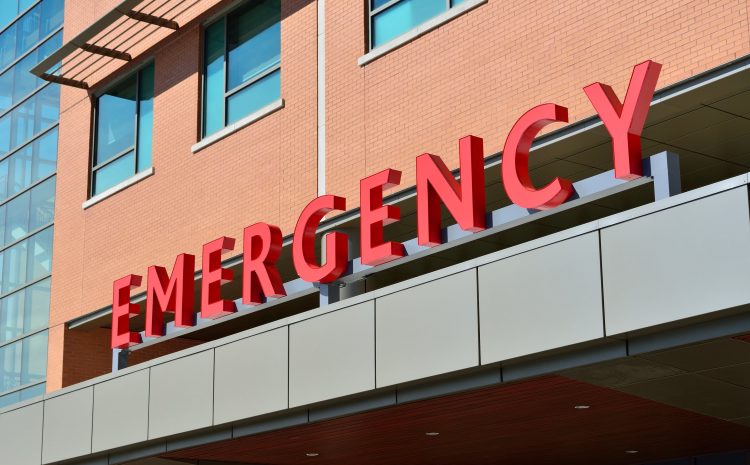 The Living Will – Optimally Protected in Case of Emergency

At some point in our lives, each of us may find ourselves in a situation where we are no longer able to make independent decisions. A Patient Decree can be used as a precaution in such a case: it specifies which medical measures are desired or should not be taken if the patient is unable to give consent. A Patient Decree can also specify who, if necessary, should take the decision on maintaining life-support measures. This task is usually performed by a close relative – but there is an alternative that is still little known: the medical “patron saint”, who as an independent authorized representative can relieve relatives and make competent decisions in the patient’s best interests.

What is a living will and what is its purpose?

In Switzerland, since 2013 it has been possible to make provision for the case of inability to judge by means of a living will. The basis for this is the Adult Protection Act, whose individual legal regulations are part of the Swiss Civil Code (ZGB). According to the law on the protection of adults, a person needs help and protection if he or she can only partially or not at all manage his or her own affairs. In the narrower sense, this applies especially to persons who, following an accident or serious illness, are not able to decide on medical measures or to discuss them with their attending physicians.

A valid Patient Decree is only bound to a few formal criteria: It must be in writing and is valid indefinitely or until a new decree replaces the last version. The existence of a Patient Decree can then be stored on the insurance card so that doctors are informed of it in an emergency and can access it immediately. They must always observe the treatment and substitution requests made by the patient.

As regards content, when drafting a living will, care should be taken not to go into too much medical detail and not to list specific treatment options, as the state of the art in this field is changing very rapidly. It is enough if the will of the patient can be clearly identified for certain scenarios.

Designate a trusted third party as a representative – does that make sense?

With a living will, the decision for or against certain medical treatments can also be delegated to a person of trust. If the patient is unable to give consent, the designated person, instead of the patient, decides how the medical treatment should proceed. The designated person of trust has a high level of responsibility: not only should he or she take the interests and wishes of the person unable to make decisions into account as far as possible, but he or she must also be able to understand medical criteria for the appropriateness of certain treatments.

Here, a problematic aspect of the living will comes into focus: As sensible as the possibility of issuing a living will is in itself – especially for close relatives it is often very difficult to meet the requirements of the substitute in a psychologically stressful situation. Even though the number of people who draw up a living will has increased continuously in recent years, it is currently still less than fifty percent. In addition to ignorance of the legal provisions, the fear of overburdening family members with such an advance directive is also likely to play a role.

Who should decide on medical measures in the event of an emergency?

Of course, it is first and foremost a question of trust who you want to be represented by in an emergency. It therefore makes sense to appoint a person who is particularly well informed about your own wishes. However, the current state of medical science offers many intensive cares and/or life-prolonging treatment options, which are difficult for laypersons to assess in terms of their individual meaningfulness and their consequences for the patient’s quality of life. In the living will, however, certain representatives must support decisions such as those on artificial respiration, resuscitation, nutrition and fluid intake in the dying phase – in most cases without themselves having enough medical expertise.

If someone from the circle of relatives is appointed as legal representative in the case of incapacity to judge, medically competent and independent decisions are therefore not guaranteed. Even with detailed consultation by the treating physicians, uncertainty and excessive demands can arise, which often leads to the final decision being passed back to the treatment team. It cannot be ruled out that economic criteria may ultimately play a role in the decision for or against a particular therapeutic measure, for example, that treatment options with low prospects of success and high costs may be discouraged or that low-cost, possibly beneficial therapies may not be seriously considered.

Conclusion: A representative who has no medical expertise can, despite the best of intentions, make decisions for a patient who is unable to express himself or herself only according to “gut feeling” – and thus, in the worst case, act unintentionally against his or her interests.

A professional alternative to appointing a relative as a representative is the “Patient Guardianship” by SIP. Within the scope of the “Patient Guardianship” we have developed a living will together with the University Hospital Frankfurt, in which the power of representation is assumed by SIP. This means that if you are unable to decide, we will immediately contact an expert from our large network of physicians of confidence and they will deal with your case immediately.

Patient Guardianship” ensures that the decision on treatments and life-support measures is made in your interest and according to the guidelines you have formulated by an independent specialist who has no working relationship or other dependency relationship with the clinic where you are treated. You and your relatives can therefore be sure that you will have a highly qualified and trustworthy person at your side at all times during the therapy, who has no economic advantages or disadvantages whatsoever from the decisions to be made.

Of course, your relatives can still be involved in all decisions, if you wish – you only delegate the final medical decision, to which the treating medical staff is then bound.

Another major advantage of this substitution option: With a “Patient Guardianship” from SIP, you and your family are not only optimally and comprehensively protected in the event of a medical emergency, you also avoid complicated, time-consuming and costly legal proceedings that would be necessary if no living will is issued. The absence of such a living will does not – as is often wrongly assumed – lead to automatic representation by the next of kin. Rather, in such a case the court must decide who is to be entrusted as a substitute – and valuable time can be lost in the process. A qualified decision for or against a certain treatment of the patient by a professionally experienced person is thus possibly made impossible.

If someone becomes a nursing case, the question of life-prolonging...

In modern history, passports and visas have become crucial documents...

The general benefit of vitamin preparations has long been debated...

We are here for you:

Receive the latest insights on how to protect your health. Unsubscribe anytime.